Employees Send Hope in Times of Disaster and Tragedy 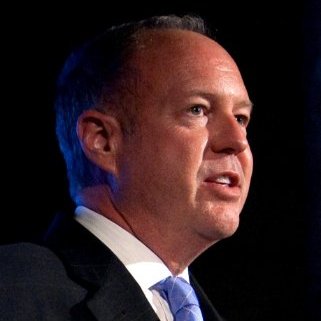 Often, it is a challenge to provide the right tools and resources in the workplace. “Stars of HOPE” is one solution.

Thank you Stars of Hope for giving our students an amazing opportunity to share Hope to hundreds of Veterans throughout CT.

Empowering survivors to heal by helping others…. 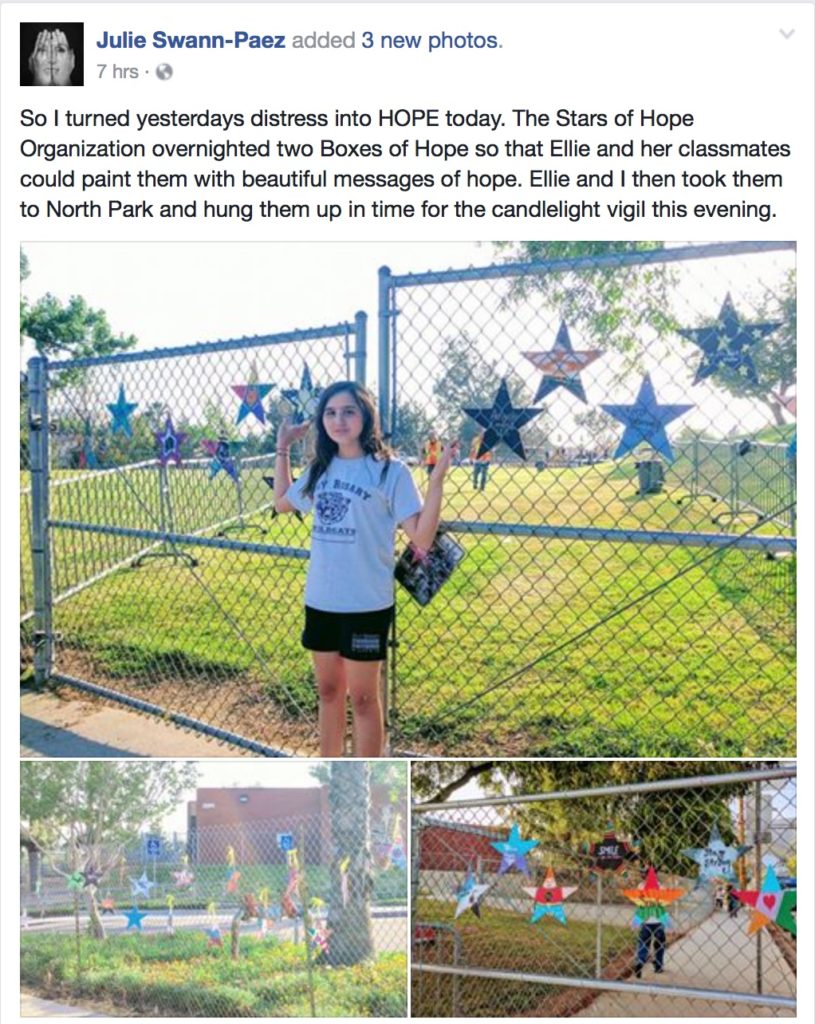 .....AND creating Exponential Hope and Healing in the world. 12 days after the San Bernardino terror attack in December 2015, our volunteers began to hang Stars of HOPE at the shooting site to transform a place of darkness into a place of light and hope. Two weeks later, hundreds of Stars of HOPE painted by [...]

With Renewed Strength and Courage! 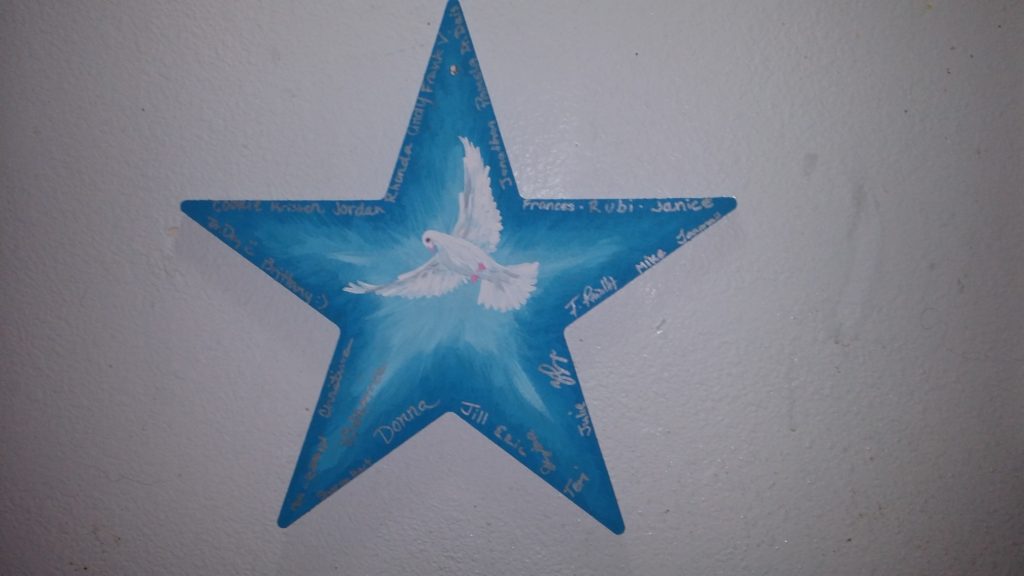 The following is a true life story! I share it with your readers because I want them to know that receiving a Star of HOPE truly did make a difference for me. 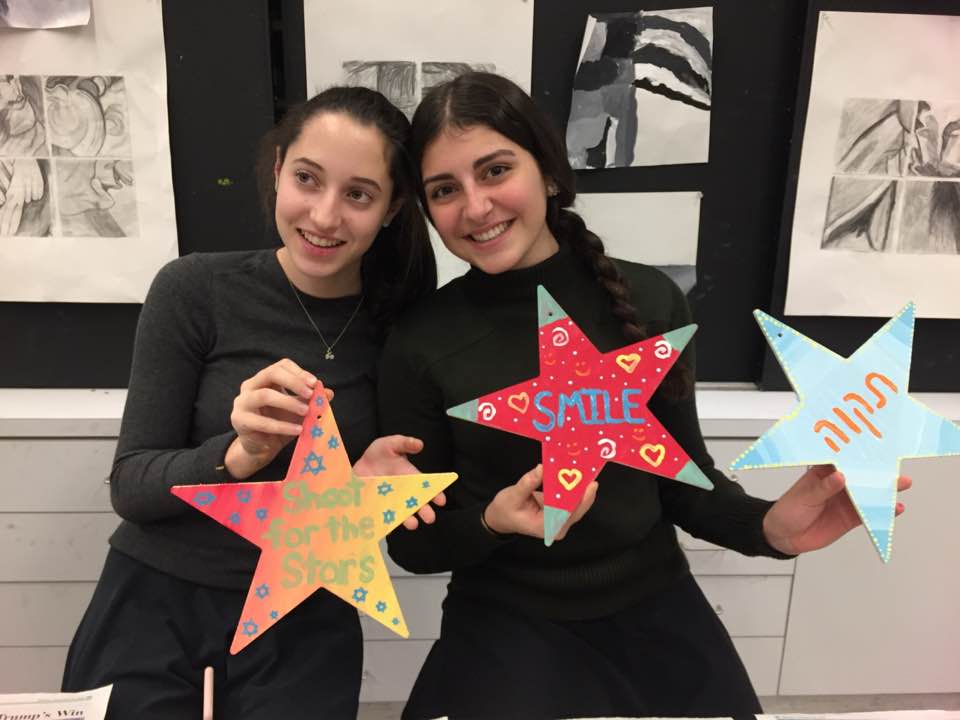 On December 8th, 2016, I had the opportunity to introduce the Stars of Hope USA to high school students at Ramaz in New York City.

My Journey of Hope & Healing – A Survivor’s Story 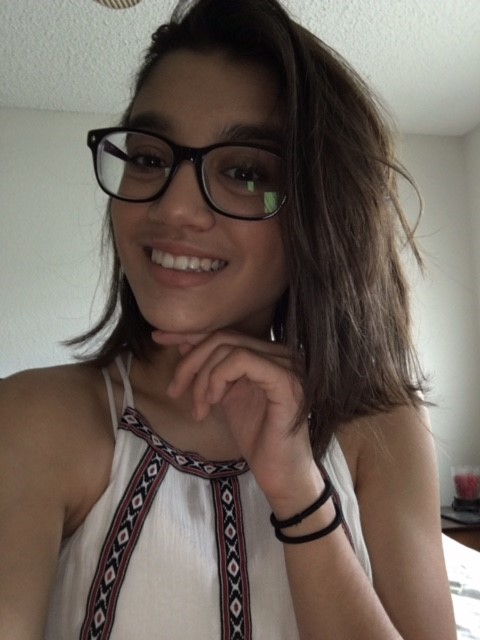 Normal morning. Normal life. Until one day on December 2, 2015, everything came crashing down right in front of me. Words could not describe the way I felt in that given moment – I was in utter shock and disbelief, but I acted strong for the sake of my family. In that time, I was put into a stage of numbness, as if I had no emotions. I was empty, maybe even heartless. The one thing that kept me strong were the words my mom used to tell me: “If I die, I don’t want anyone grieving over me.”

With Open Arms and Open Doors 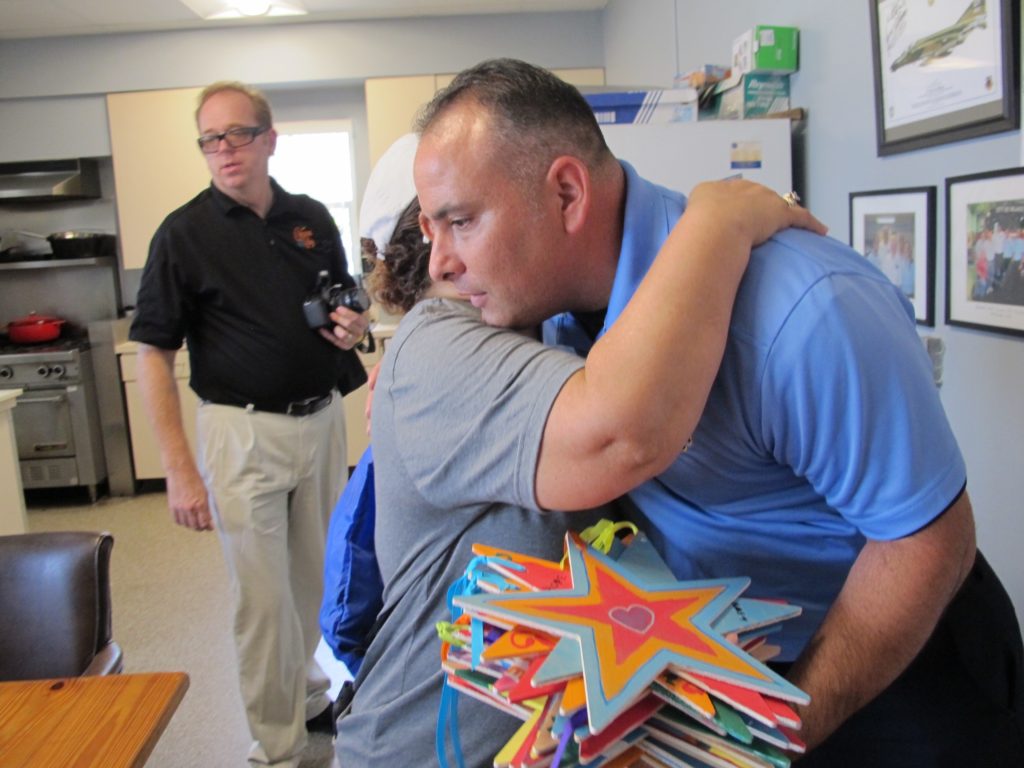 We just had the privilege of doing a Stars of HOPE® project in Orlando. The remarkable employees of Loews Hotels created 1200 Stars of HOPE to bring smiles and hugs to a community very much in need. They took time out of their day to express their creativity and compassion for their community and add a little hope to the city of Orlando. The experience was heart warming.

Yesterday was one of the greatest, most meaningful, and most emotional days of my entire life and a day I will never forget for as long as I live.

Fighting the War on Terror with an Army of HOPE 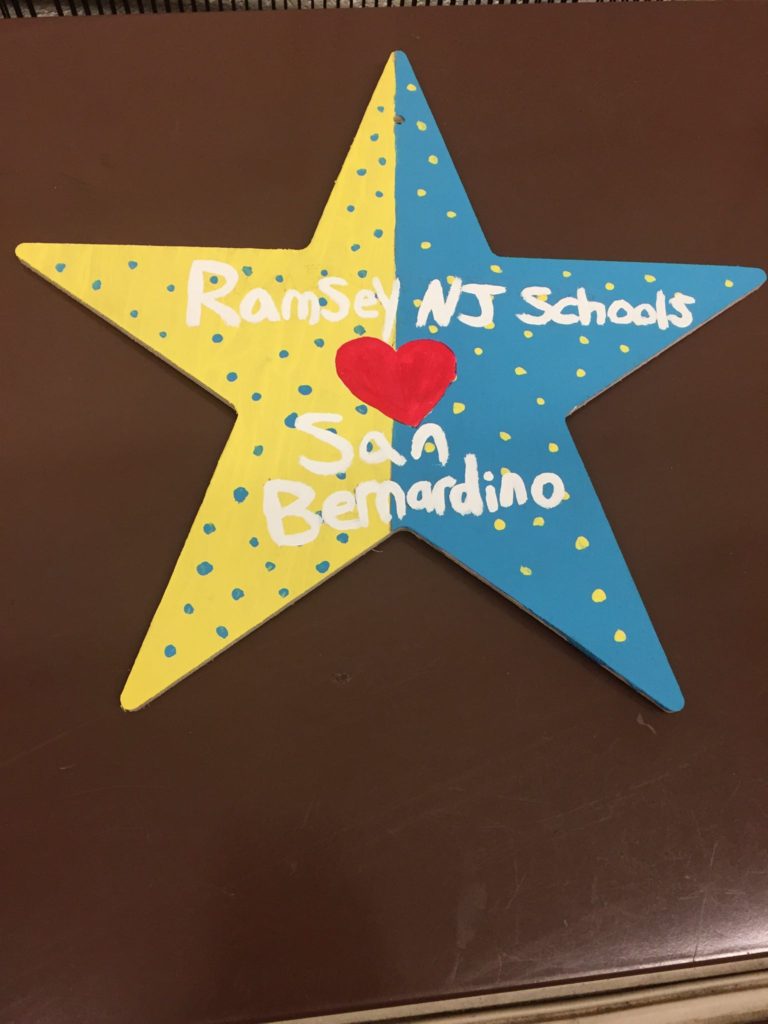 The recent active shooter attacks in La Loche, Saskatchewan, San Bernardino, California, and Paris, France are brutal reminders that no community is immune to tragedy. Unfortunately but realistically, domestic terrorism and active shooter incidents are just some of the new and emerging threats communities and organizations now face and must be prepared for… 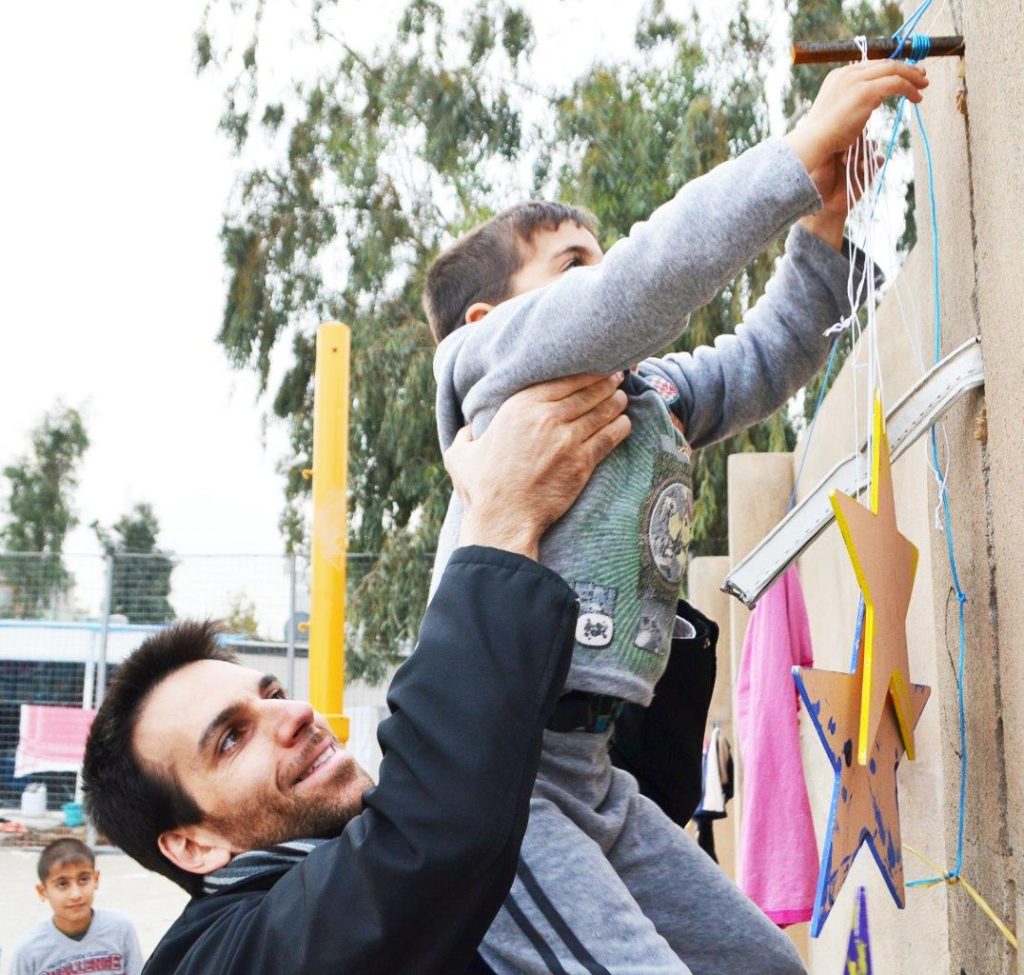 Working with Becky Bakr Abdulla from the Norwegian Refugee Council and Kenneth D’Alessandro from the Saudi Red Crescent, we distributed Stars of Hope at Darashakran Refugee Camp and Kawergosk Refugee Camp for Syrian refugees, as well as at Madrasat Ashtar Camp for internally-displaced Iraqi Yezidis…